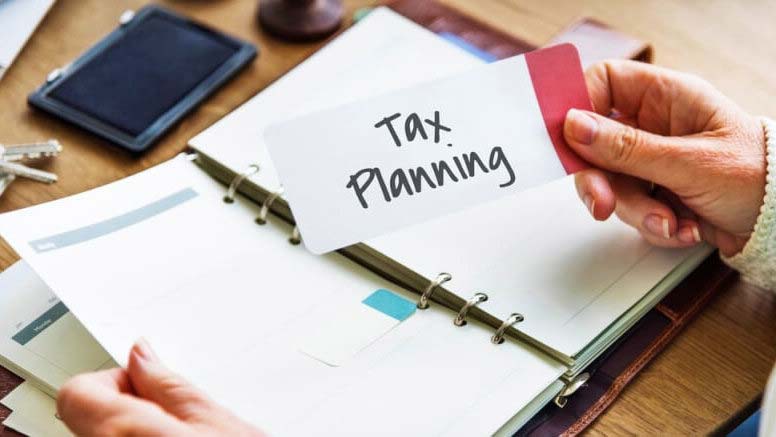 2019 has arrived, along with many a New Year’s Resolution.  Some will be forgotten in days but others will require serious intent if they are to reach fruition.

Last year, a report took a hard look at what might be done about the global pensions savings gap – in short, what do governments, regulators and individuals need to do to make sure that their needs in retirement are provided for?

It will come as no surprise that these recommendations included:

However, the recognition of global trends which show a dramatic increase in the ratio of retirees to workers in many countries (the UK is clearly not immune) and increasingly aged populations around the world led to some startling predictions:

The increasing tendency for people starting their working lives later or having career breaks impacts massively on their ability to contribute to pension arrangements – usually resulting in diminished funds.  According to the OECD, a five year delay of entry into the workplace can reduce pension entitlement by 6% per annum; a five year career break could lose as much as 4%.

In the UK, the population increase over the next 25 years is likely to double the proportion of retirees over 85.  Many people currently in work – circa 75% in a recent survey – now consider they will not be able to retire at 65.  It would seem people in the UK are faced with the necessity for many to work well beyond 65 with those currently aged between 35 and 44 being most impacted.

Current mutterings by government to tax the over 40’s to provide for their care in old age is yet another manifestation of the protection gap.

But it is not just pension savings that give government and regulators concerns.  The statistics show that 65% of UK adults have no protection cover at all (income protection, critical illness etc.) whilst 71% have no life cover at all.  Families are left seriously exposed in many cases.

Clearly the government, regulators, pensions and savings providers need to look at what they can do to stimulate long term retirement provisions.  Stability in the rules and matters such as tax relief incentives is not just desirable but absolutely vital.  Savers need certainty of outcome.

But most of all, individuals have to shoulder the responsibility for their own future and that of their families by making a Resolution to take good advice and heed the warning – one day you will be old!