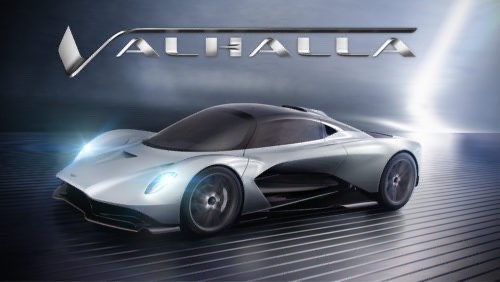 Rishi Sunak’s first Budget contained a number of surprises. One that should concern all taxpayers announced HMRC will introduce legislation with retrospective and prospective effect to affirm its position, that it considers deeming provisions which treat Limited Liability Partnerships as ordinary partnerships and their Members as partners are effective . But for a clause now contained in the Finance Bill, this may have the effect of killing off the successful argument accepted by the 2019 First Tier Tribunal in the BPRA cases of the Inverclyde and Clackmannanshire Regeneration LLP’s http://www.templetax.com/ImageLibrary/cs149_TC07223.pdf which decided HMRC had incorrectly opened its enquiries on the basis that the LLP’s were partnerships instead of corporate vehicles. HMRC have appealed the FTT decisions and these are due to be heard by the Upper Tier Tribunal on 27 April next.

The text of the Budget announcement can be found here:

Whilst the Budget announcement suggests that there is no economic impact and will not affect individuals this is clearly not the case since LLP’s are normally transparent for tax purposes. Without the retrospective legislation the FTT decisions in the Inverclyde and Clackmannanshire cases have potentially wide ranging consequences for large number of cases where HMRC has incorrectly opened its enquiries into the affairs of LLP’s. It is open to question as to whether HMRC should, in general, use retrospective legislation particularly where it is being used to reaffirm policies which have not been legally executed to date.

We make the following observations on the proposed legislation:

In short, this is a very unpleasant turn of events and whilst it would be premature to throw in the towel at this stage taxpayers should take note that HMRC is prepared to get Parliament to change the rules retrospectively in its favour. That does nothing to engender belief in a fair and equitable tax system.

This article is an update following the publication of the Finance Bill.