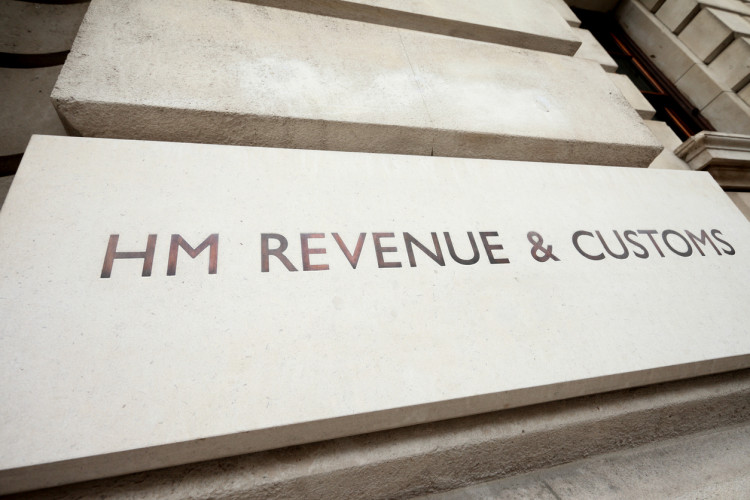 HMRC tends to announce its successes in Tax Tribunals very quickly. However, it is not keen to share its failures!

Valhalla PCS LLP acts for the above LLP’s that were formed to complete property regeneration projects for local authorities in Scotland under the BPRA regime. HMRC challenged the claims to capital allowances and issued Partner Payment Notices. Before the substantive cases could be heard before the First Tier Tribunal it was asked to decide on a preliminary issue – whether HMRC had opened valid enquiries.

The LLP’s decisively won their case on the preliminary issue that HMRC had no powers to open an enquiry under the Taxes Management Act Section 12AC .

This follows the earlier decision in the Court of Session in Spring Salmon & Seafood Limited. In simple terms, HMRC did not open its enquiries under the Corporation Tax Self-Assessment Provisions as it should have done. This is a very important FTT decision as it prevents HMRC continuing with its enquiries into any LLP where it has followed the incorrect process.

HMRC is likely to appeal.