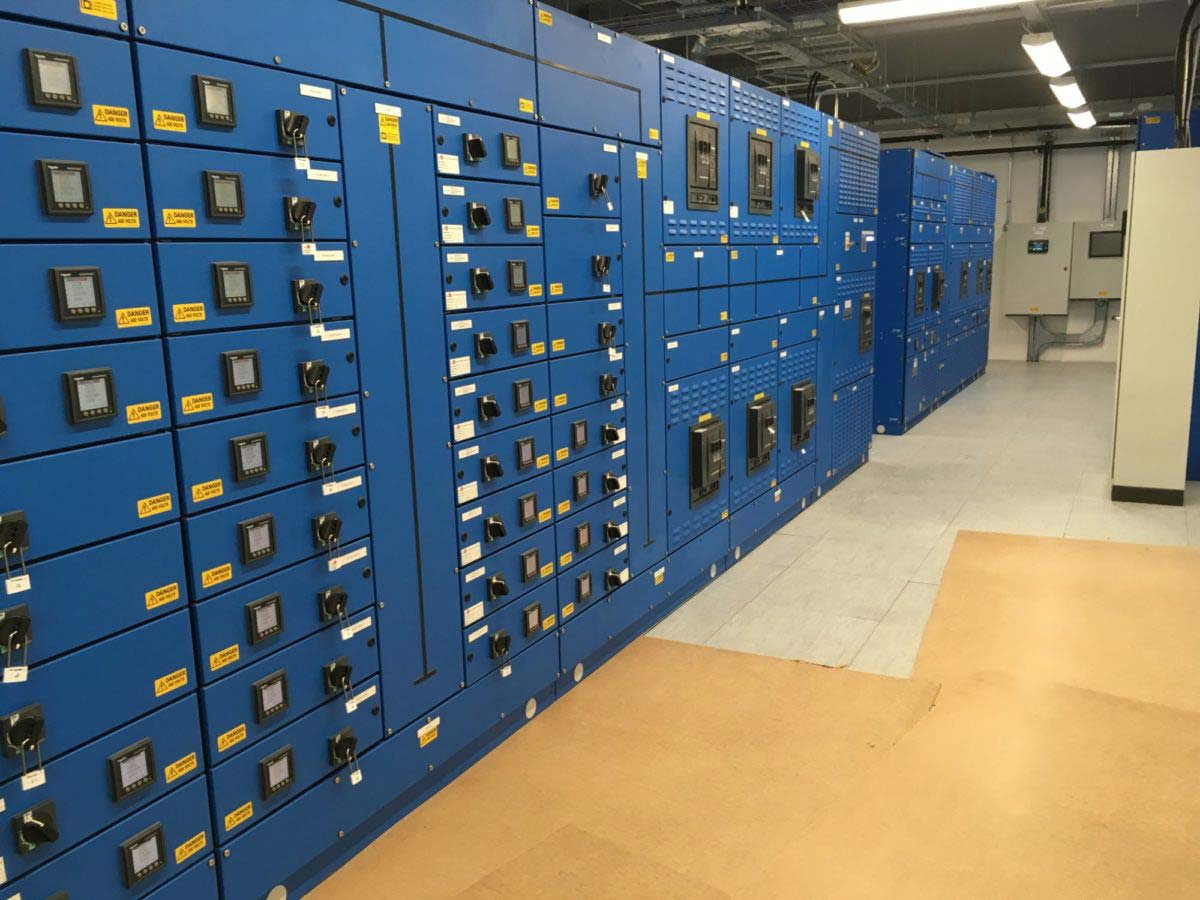 HMRC has published its latest statistics on 31st October. These make for interesting reading.

The statistics tell us:

The message that EIS is a credible alternative equity funding source is being noticed by young and growing companies. The figures for SEIS remain remarkably close to those in 2014/15, when 2,360 companies received £180m in investment. In 2015/16 2,365 companies raised £180m.

There is a good spread of company sizes benefiting from EIS/SEIS investment but there is but still too much focus on the South East: 44% of companies received funding of less than £150k and 25% received between £4m and £5m. The average company raise was £90k. London and the South East remain the most prominent locations for EIS funded companies (67%). Conversely, the North East, East Midlands, Yorkshire, Wales and Northern Ireland still see very low numbers of applications. It seems that there is work to be done to spread the EIS message to companies in those areas.

Business and hi-tech are the biggest beneficiaries: Business services and Hi-tech – as classified by HMRC using the Trade Classification Numbers (TCNs) – remain the most popular industry sectors for EIS investment, accounting for 69% of investment between them. Hi-tech is a particularly fast-growing sector. £291m was raised in this sector in 2013/14 but this figure is now at £460m for 2015/16.

Interestingly, HMRC is moving to a new classification system and will be using the UK Standard Industrial Classification of Economic Activities 2007 (SIC) codes going forward.

Business Services and Hi-tech had a very wide scope. Under the new classification there will be a Professional/Scientific/Technical sector, which includes trades such as Scientific research and development and Activities of head offices as well as Management consultancy activities.

Meanwhile, Information and Communications contains Motion picture, video and television programme production, Television programming and broadcasting activities, Telecommunications, Computer programming and Consultancy and related activities. This should give us a better breakdown of exactly where investment is ending up. This is crucial information, particularly when you consider that HMRC believes the market is too focused on capital preservation. Getting a good understanding as to where EIS/SEIS money finds itself helps drive the debate as to which sectors EIS/SEIS should be focused on.

Whilst the figures at the bottom end of the investment scale were rising, at the top end, those investing over £100k fell. In 2014/15 4,920 investors invested over £100k, in 2015/16, the figure was 4,540. As a result, the average investment into EIS has shrunk from £48k in 2014/15 to £43k in 2015/16. It is the lower end of investment levels where numbers are on the increase. It is interesting to note that only £1.4bn of the £1.88bn raised is actually claimed by investors. £400m goes unclaimed – so investors do not receive tax relief and the Government do not have to pay it out. This suggests many investors are using EIS and SEIS to access exciting investment opportunities and not for the tax benefits.

The statistics will be issue less often in future. HMRC has announced its attention to release these statistics once a year rather than the current twice. Investors and their Advisers rely on this information to monitor the industry, so getting the data less often is unhelpful. HMRC should reconsider this decision.

Our take on the statistics is that the EIS/SEIS market is moving towards a focus on growth without need for any intervention from HMRC or Government. The release of these statistics looking back over the 2015/16 tax year backs this up.

EIS and SEIS is a relatively healthy animal and it is to be hoped that HMRC does not perform unnecessary surgery when the Budget is announced on 22nd November. As it is, “asset backed” or low risk EIS/SEIS as perceived by HMRC look very vulnerable to the Chancellor’s axe.