Every dog has it’s day (The Sequel) : BPRA Closure Notices 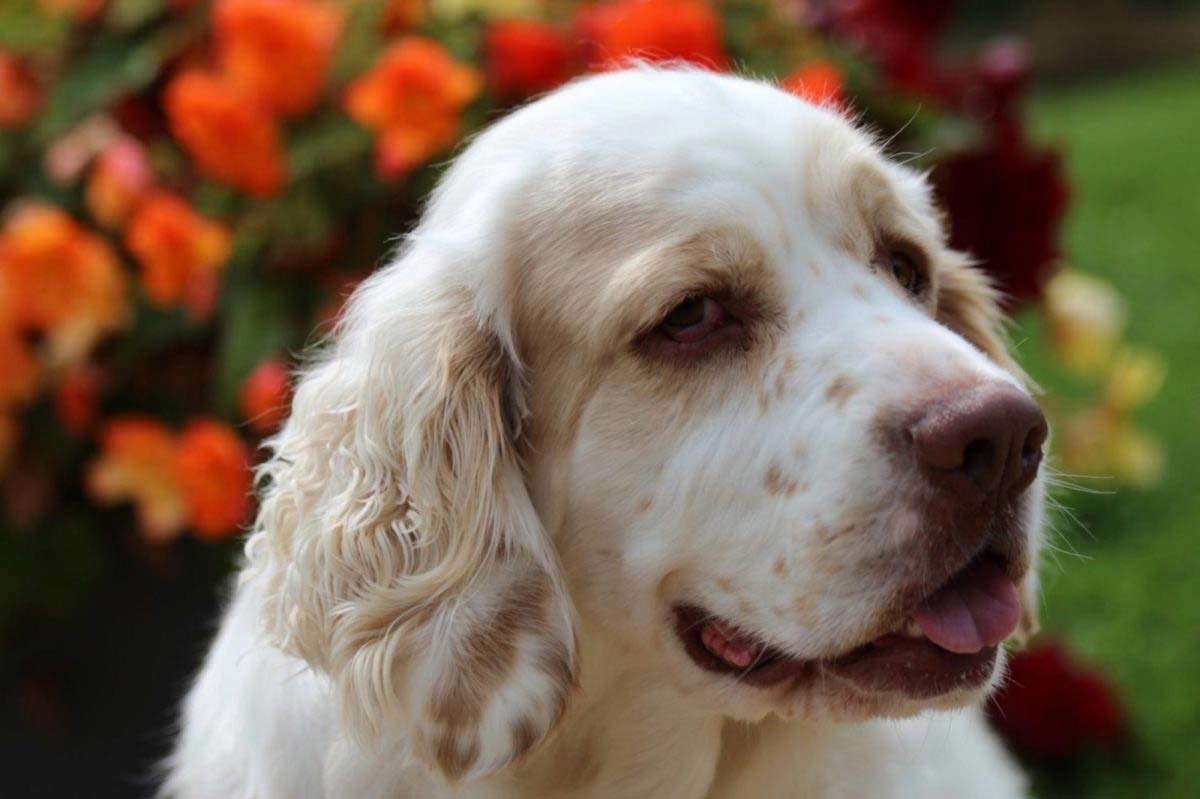 Back in the Spring of 2016, I was pleased to report for Valhalla Private Client Services LLP the successful outcome of a Closure Notice case against HMRC regarding investments in Enterprise Zone Syndicates, Nichols & French vs The Commissioners for HMRC, TC’s /2015/04557 and 04618. Whilst the resulting appeals against those Closure Notices are now part of a further First Tier Tribunal process which is unlikely to be heard until early 2019, the investors at least have a timetable towards a settlement whereas allowing HMRC to perpetuate its enquiries unchecked would probably have meant a complete lack of impetus towards that goal.

Fast forward to October 2017, Valhalla once again found itself back in the FTT seeking further Closure Notices for taxpayers in respect of two Business Premises Renovation Allowance cases, Stanley Dock (All Suites) Regeneration LLP and Beneficial House (Birmingham) Regeneration LLP (“the LLP’s”), TC’s /2016/05028 and 05029. On 7 November the Tribunal Judge Sarah Falk directed that HMRC should issue Closure Notices to the LLP’s.

It is not the purpose of this article to summarise the details of the respective cases and arguments. Suffice it to say, the Stanley Dock project refurbished a building that is now the very successful Titanic Hotel in Liverpool and Beneficial House is looking to achieve a similar outcome. However, it is important that taxpayers know that HMRC cannot be allowed to spin out its enquiries on its approach to what it sees as aggressive tax avoidance over endless time scales without challenges which, if reasonable, will be admitted by the FTT.

Many taxpayers and their advisers will have seen HMRC’s progress in similar cases such as these to be unacceptably slow and its insatiable demands for information which is not always relevant or even available to the taxpayer. On this basis, HMRC is reluctant to issue Closure Notices citing that it needs ever more information to conclude what relief, if any, is due to the taxpayer. Meanwhile, HMRC has been every ready to issue Accelerated payment Notices or Partner Payment Notices on the basis it has used its best judgement to arrive at the sums demanded as a result of the pernicious legislation brought forward in the Finance Act 2014. It is sometimes very difficult for the taxpayer to reconcile these differing HMRC approaches.