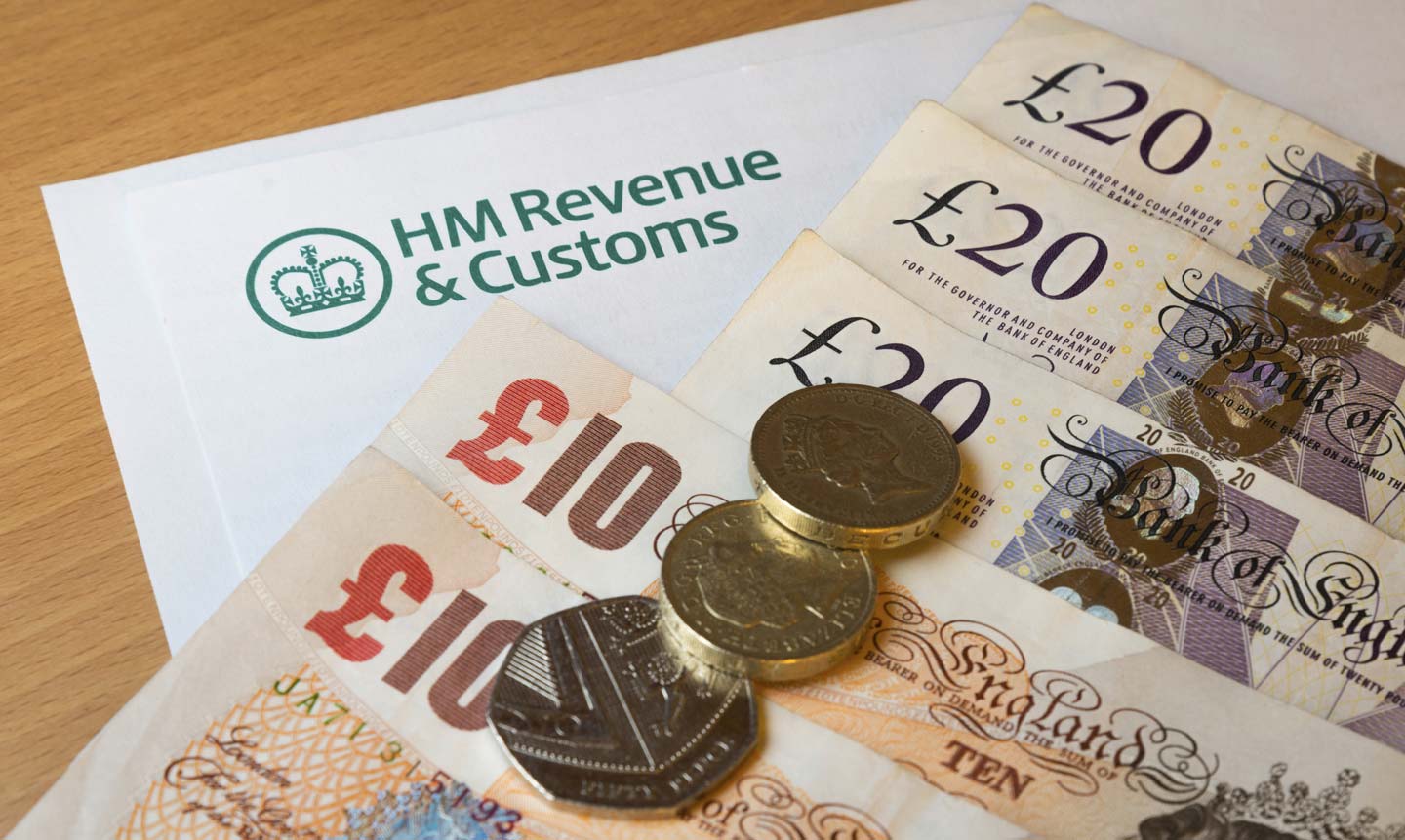 Valhalla PCS administers these BPRA cases and instructed Anya Bloom of Keystone Law together with Keith Gordon and Ximena Montes Manzano of Temple Tax to pursue the respective LLP’s appeals against HMRC before the First tier tribunal in Edinburgh.

The FTT ruled in favour of the taxpayers that HMRC had incorrectly opened its enquiries under the wrong section of the Taxes management Act 1970. The decision has far reaching implications for many similar LLP’s and HMRC has sought to appeal.

You can read the article penned by Anya bloom for Taxation Magazine below.